How to Identify Asbestos in Your Old Boiler 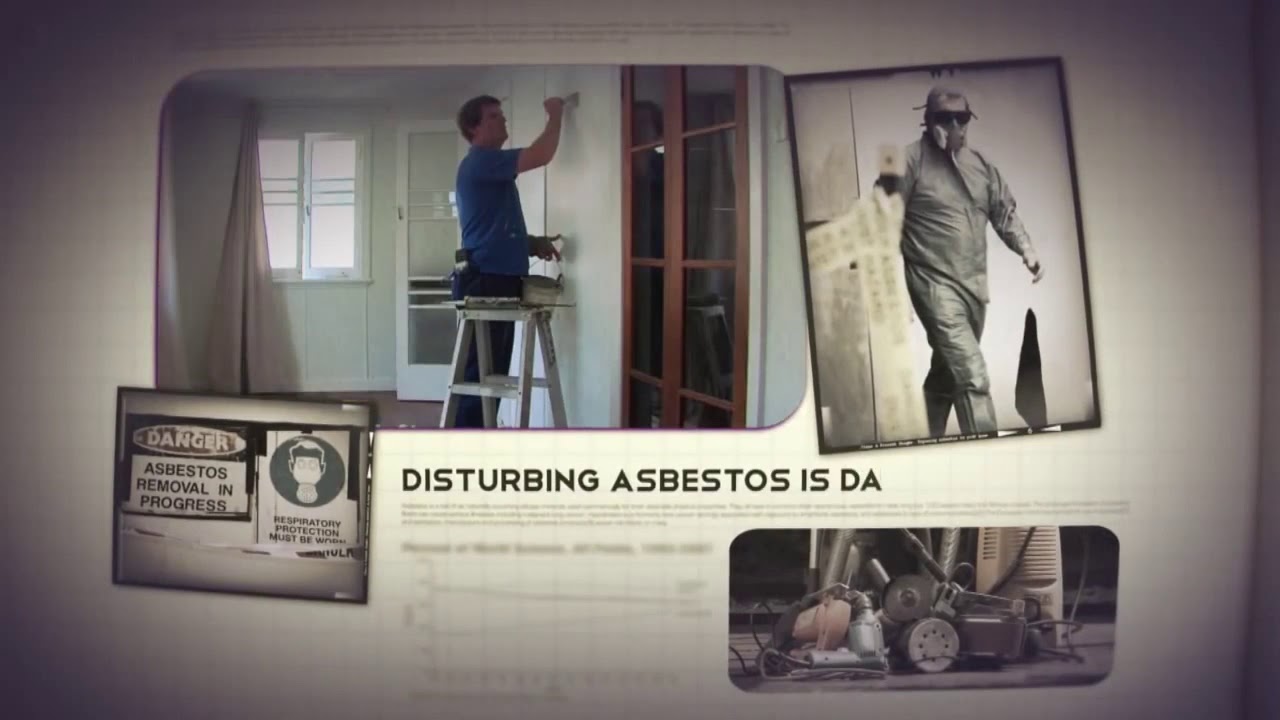 From the late 18th century up until the early 1960s, various fuel sources like coal, gas, oil, and wood were used to heat the water contained in steel boilers. This water was then transported to radiators through a system of pipes in order to reach the centralized heating of a residence.

Unfortunately, that period of time, when these boilers were used on a large scale, concurred with the discovery of asbestos, which was considered a breakthrough in the field of materials engineering. Given its peculiar properties, it did not take long for asbestos to be incorporated in residential boiler components, especially in insulation.

Although boiler systems might seem simple, they are actually quite complex, since every component demands a certain level of heat control. While pipes and boiler tanks require insulation to keep the heat from dissipating, the surrounding environment of the boiler is also covered with insulation to prevent overheating.

However, some of the most common asbestos-containing boiler components are:

If you suspect a part of your home may contain asbestos, you may want to have your home inspected for asbestos-containing materials by accredited asbestos professionals.

Because of its fire-resistant qualities, asbestos was used as the main heat-insulation medium of residential boilers. Many boilers contained thick slabs of asbestos-lined "block" insulation in boiler fireboxes or around the furnace walls and tube banks.

Boilers may be insulated with an asbestos blanket or asbestos paper tape. In very old boilers, you will typically find asbestos boiler insulation around a boiler's stove, tubes, and doors which will be in the form of cement, and it will measure at least 1 inch in thickness.

On the internal pipework, the asbestos boiler insulation looks similar to corrugated cardboard and is made up of between 75 and 90 percent chrysotile asbestos.

If You Have Asbestos Materials in Your Home, Take Adequate Safety Precautions During DIY Projects

Boilers are usually in small and confined spaces which can be hard to reach, further adding to the cost to remove them. Although repair is usually cheaper than removal, it may make subsequent removal of asbestos more difficult and costly.

Encapsulation involves covering the material with a sealant that either binds the asbestos fibers together or coats the material so fibers are not released. Boiler insulation can sometimes be repaired this way.

If the asbestos-containing material is currently in good condition and contained in such a way that fibers cannot be released, then it poses a relatively low health risk to your home and the environment. However, boiler covering should be monitored for signs of asbestos deterioration and damage.

For information on how to safely perform asbestos removal, we recommend you to read our Asbestos Removal page.