How Can I Tell if My Ceiling Tiles Are Made With Asbestos?

By Stan G. in Construction 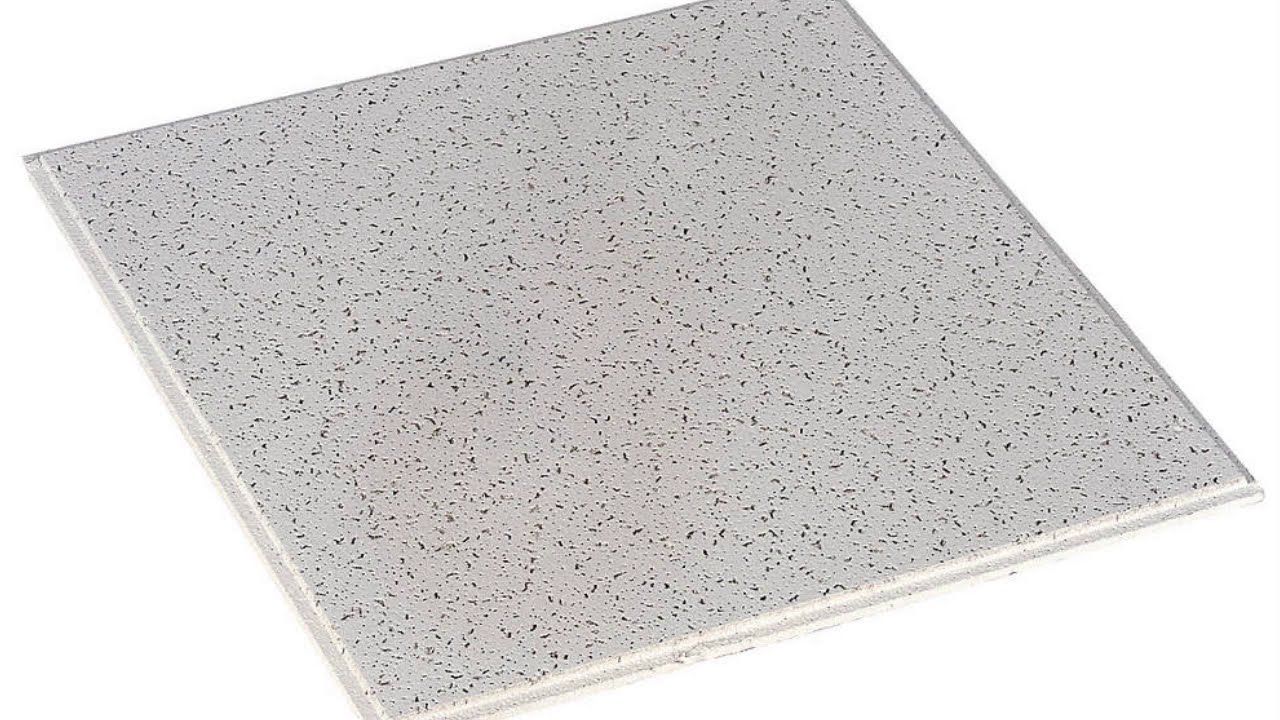 Beginning in the late 1950s and continuing through the late 1980s, one of the most common materials utilized for preparing ceiling tiles was asbestos.

The mineral was used in many different styles of ceiling tiles, and also in the adhesive materials which bound the sections of the tiles together.

Additionally, it was a very common material in tile insulation as the paper on the underside of tiles.

Asbestos fibers were used in some acoustic asbestos ceiling tiles, with amosite - also known as brown asbestos - among the most commonly found.

Ceiling tiles made with asbestos pose a lower exposure risk because the asbestos fibers are firmly woven within the tile, however, removing, breaking, or cutting them can release asbestos fibers into the air. When left in place, tiles can remain as is or treated with a sealant to protect them from wear or breakdown.

It Is Estimated That 5 to 10 Percent of the Ceiling Tiles in the U.S. Contain Asbestos

Acoustical plaster made from asbestos was very common in homes and buildings throughout the world for two basic reasons:

Acoustic panel designs were commonly used at large gathering spaces such as:

Asbestos was used as a binding material in the majority of construction materials from the 1930s until it was banned by the EPA in 1973. However, acoustical plaster and acoustical finishes were exempted from the ban and for this reason, most homes, as well as schools constructed after 1973, are likely to have asbestos-containing materials.

As a general rule of thumb, if your property was built before the year 1980 then it is possible that your ceiling tiles may contain asbestos. Asbestos ceiling tiles were a standard choice for kitchen ceilings in homes and even in the remodeling of basement areas in order to cover up unsightly ductwork.

Another way to determine whether a ceiling contains asbestos is to look for any evidence of the manufacturer such as a stamp on the back of a tile.

Here are some major companies that manufactured asbestos ceiling materials:

If you have any doubts about whether the ceiling tiles, wall plaster, or any other materials in your home contain asbestos, we recommend you read our Asbestos Identification page.

If you plan to carry out any renovation works, remove the acoustical plaster made from asbestos, drill a ceiling tile or undertake any other refurbishment works then it is crucial that you take steps to mitigate the risk of airborne asbestos.