Before Replacing Old Windows Ensure the Putty Does Not Contain Asbestos

By Stan G. in Removal 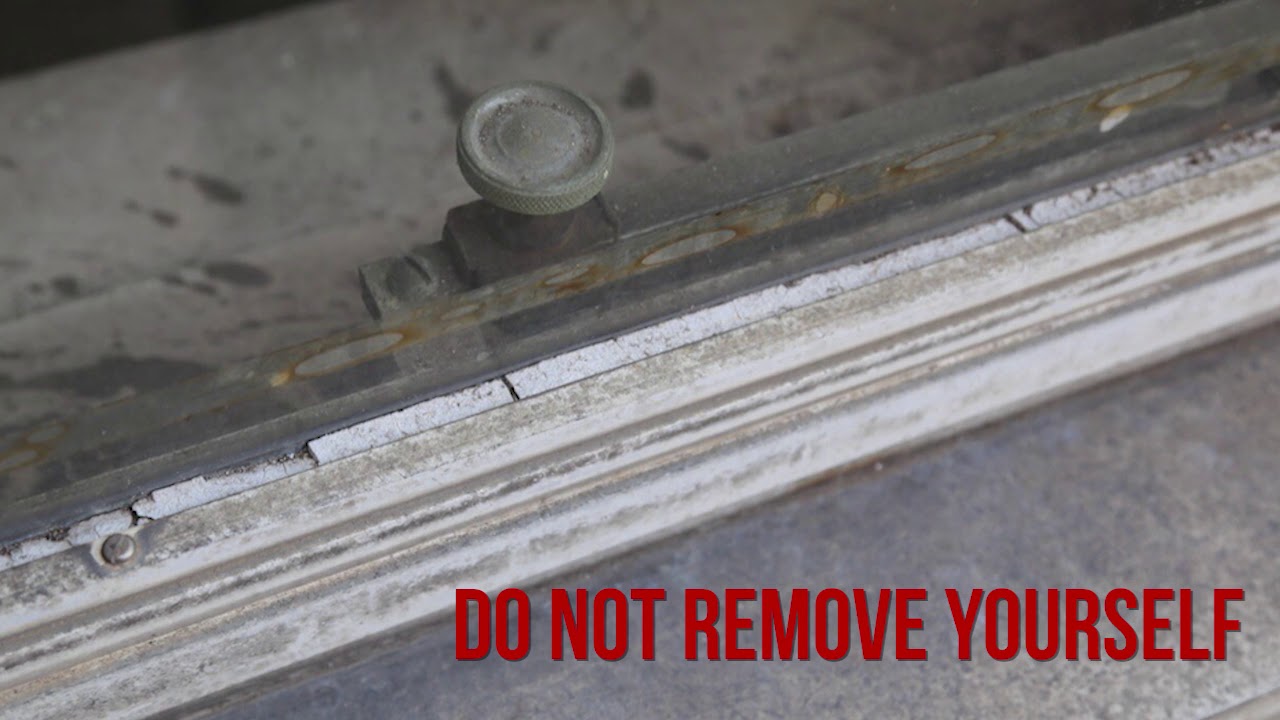 When people decide to start renovating homes, old windows and frames are among the first items to be replaced.

With today's energy costs it makes perfect sense to replace old drafty windows with new modern ones. It's been estimated that heat transfer through windows can account for 10 to 25 percent of heating and air conditioning costs, so it also makes sense from the financial point of view.

But, did you know that asbestos was added to the putty and caulking used to seal windows and glass panels? This putty was used to help retain heat and reduce drafts. Fire resistance also is an especially desirable quality in window putty. Some types of window putty produced with asbestos are intumescing, meaning that when the putty is exposed to heat, it swells, increasing in volume but decreasing in density. As the putty ages, it starts to crack or crumble wearing away and that's when asbestos becomes friable.

Most people you ask could name at least a few materials that might contain asbestos. From dry walls and ceiling tiles to woven rope seals and electrical wiring insulation, the list of products that could contain asbestos is near endless. In addition to the many other uses for asbestos you may already be aware of in your home, it can also be found around your windows. All too frequently we receive calls from homeowners concerned about the possibility of asbestos in window putty. The answer is yes, you are likely to find asbestos in the window area of your home if it was constructed before the 1980s.

Caulking was used to seal joints and areas to prevent leaks of water, heat, and air. Caulking is soft and flexible when installed but rigid and dry once set. The asbestos-containing caulking may be found in sealants around door-frames, window frames, building seams, duct seams, anywhere weatherizing or air-tightness is desirable, even around the seals of ovens, fireplaces, boilers, and pipe joints to help retain heat.

In homes built before 1980, asbestos was commonly added to caulking compounds and putties as filler because of its high strength and fire resistance characteristics.

How to Recognize If Materials Such as Caulking, and Window Glazing Compounds Contain Asbestos

If the age of a window cannot be confirmed or if the window putty is not included in the building register, if you can establish that it was installed before 1980, then most likely contains asbestos.

Asbestos in Putty - Discover How You May Be at Risk

While typically considered a "non-friable" material when intact, asbestos window glazing becomes more of a health concern once it becomes damaged and crumbly as it may release fibers into the air.

Bear in mind that if the window putty is old enough to contain asbestos, there is a very high possibility that it has become damaged by the natural weathering process over the years. For this reason, we recommend that DIY enthusiasts with older houses take precautions to reduce risks to a very low level, if they are planning to do anything that might involve disturbing window putty.

Activities related to windows involving a negligible or no risk of asbestos exposure:

If you would like to find out more information on how to recognize asbestos-containing products in your home, please visit our Asbestos Identification page.