How To Identify Asbestos In Popcorn Ceilings?

By Stan G. in Construction 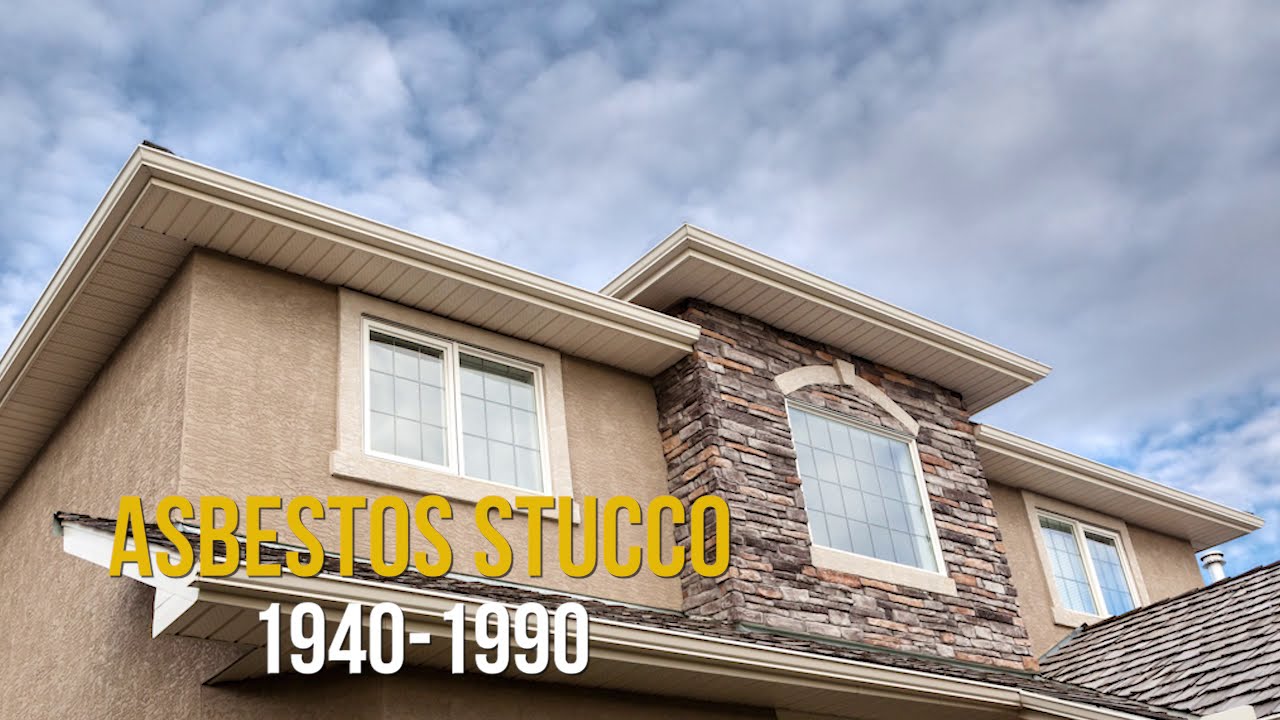 Popcorn ceiling, also known as cottage cheese ceiling or stucco ceiling, was a widely used building product in the U.S. throughout the past century. It actually refers to a spray-on or paint-on ceiling treatment which was employed primarily for concealing imperfections and enhancing the appearance of ceilings, but also for its soundproofing and fireproofing properties.

Although the product was first manufactured in the 1920s, popcorn ceiling began gaining popularity only in the late 1950s. To increase the durability and fire resistance of the material, white asbestos was often added to ceiling treatments.

As a consequence, millions of old houses which have not undergone remodeling operations still contain this building product.

Despite the fact that asbestos-containing ceiling treatments were officially banned in 1978 by virtue of the Clean Air Act, their employment ceased, in fact, in the mid 1980s, as manufacturers were allowed to use up their inventory. Thereby, any house built before this time is very likely to have it. Next, we will discuss how to recognize and handle ceiling tiles that may contain asbestos.

How Do I Know If My Ceiling Tiles Have the Possibility of Containing Asbestos?

Generally, popcorn ceilings are easy to spot as these ceilings have been textured with a material such as styrofoam or stucco, giving them a bumpy appearance that is reminiscent of popcorn. Characterized by their textured look and feel by being stippled with a sponge, or sprayed on with a hopper gun using a special mix, these ceilings were commonly found in entrance hallways, bedrooms, and basements of homes.

Other points to consider when determining the presence of asbestos in your ceiling tiles:

If you would like to find out more information on how to recognize asbestos-containing products in your home, read our Asbestos Identification page.

When Is Asbestos Popcorn Ceiling Dangerous?

As a general rule, asbestos-containing products become hazardous when fibers are released into the air. For this reason, bonded building materials such as cement or vinyl floor tiles are considerably safer than friable products. Spray-on ceiling treatment becomes increasingly brittle as it ages, which makes it easier for asbestos fibers to come off. However, as long as it is in a good condition and you do not disturb it, popcorn ceiling will not represent a health danger. If this product is present in your home, you should take the following precautions to prevent disturbing it:

What If I Want to Get Rid of Asbestos Popcorn Ceiling?

Popcorn ceiling entails a low risk of exposure to asbestos. Nonetheless, you may not be comfortable with the idea of having this product in your house. In this case, you have two options: you can either encapsulate it or have it professionally removed by a certified asbestos abatement company.

Encapsulation means covering an asbestos material so it cannot release asbestos dust. Asbestos popcorn ceiling can be covered with new ceiling panels or vinyl paint. Encapsulating asbestos is a safe solution, but if you do renovation or demolition work in the future, the asbestos will become a danger again. If you decide to sell your home, you will have to inform potential buyers of the asbestos you found.

If, however, you would like to have asbestos popcorn ceiling removed, we strongly advise you to hire a certified asbestos abatement company which will be able to quickly and safely dispose of the contaminated product.