How to Recognize Asbestos in Home Paint 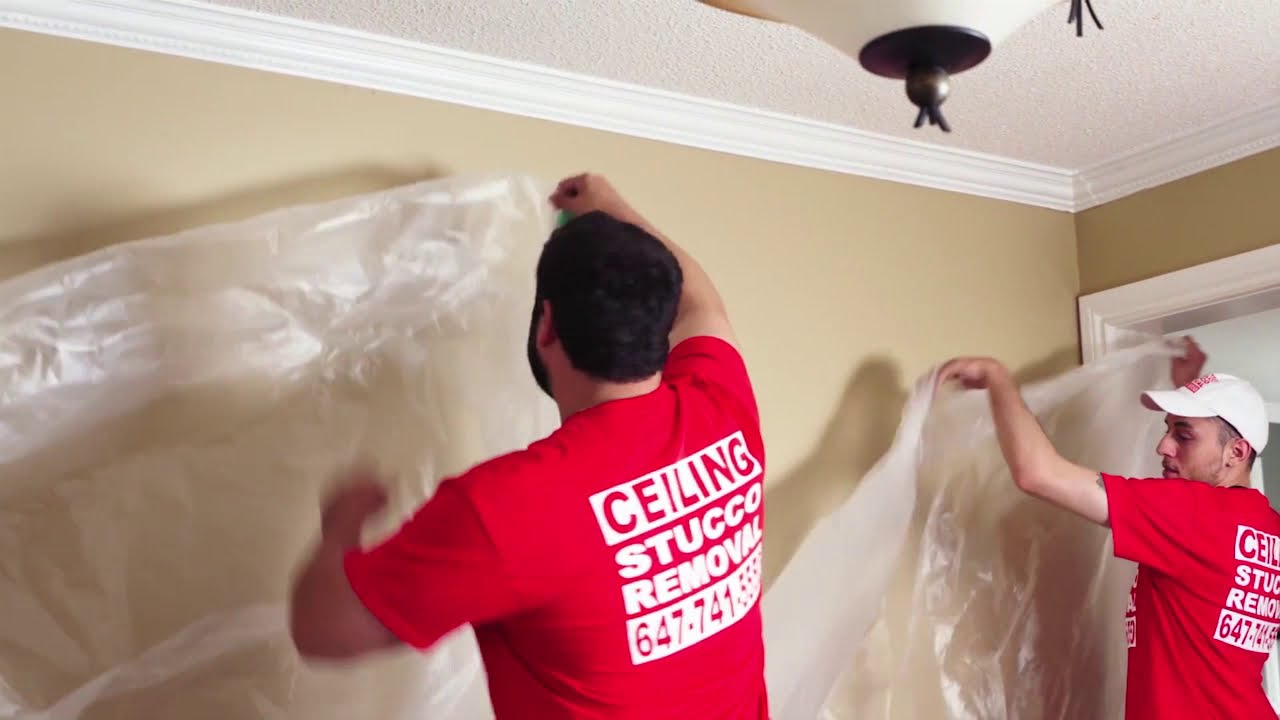 Prior to the 1980s, asbestos, the ideal construction material, was used in almost every residential, commercial, industrial and public building in the U.S. Its excellent thermal transfer properties made it suitable for use in thousands of products from floor tiles to fireproof adhesives. At that time, asbestos was commonly used as an ingredient in paints and could potentially be present in any home constructed in the 1970s or before.

Before discovering the hazardous effects of asbestos on people's health, using it in paint seemed like a revolutionary idea for the industry. This idea relied on the mineral's availability, which made it very cheap, as well as on its excellent properties. Asbestos is a lightweight, chemically stable, non-corrosive material which does not conduct electricity and increases the holding power of paint products.

Some types of paint in which asbestos was often included are:

When renovating an older house, homeowners need to know whether or not asbestos was used in the paint or building components. Asbestos detection should be performed to make sure that remodeling doesn't release harmful asbestos fibers into the air.

Asbestos Inspection Is Important Before Refurbishment and Demolition Projects

Asbestos spray coating was commonly used to insulate a roof and sometimes the sides of buildings between the 1940s and 1980s. It looks like a rough layer of either white or gray paint. For example, if you check the underside of your roof in your attic, you will see a layer that looks like it was sprayed on.

Asbestos-containing texture material was produced and used as a surfacing material on walls and ceilings and finished with paint coatings. Asbestos filler was commonly found in many paints throughout the twentieth century and used to add dimension to walls and ceilings. It has become a desirable filler to also add flame resistance to structures. Additionally, manufacturers observed that asbestos materials allowed liquid paint to flow well and stay stable in hot and cold environments. Asbestos additives have also been developed in order to enhance the color of the paint.

Read our Asbestos Identification page to find out where asbestos may be located in your home. If you are unsure whether asbestos is present in your home, an asbestos survey is recommended.

When Damaged, the Risk of Fibers Becoming Airborne Is Considerable

Asbestos-containing paint doesn't pose a danger when it goes undisturbed, but when the paint starts breaking down and flaking, the microscopic asbestos particles become airborne being easily inhaled or ingested without even being aware of it.

Understanding the basics about asbestos and its health risks is key to avoiding contact and protecting yourself against unwanted asbestos contamination. Careful remediation and transport must be performed when handling the dangerous substance and ensuring you have sufficient protection is an absolute must.